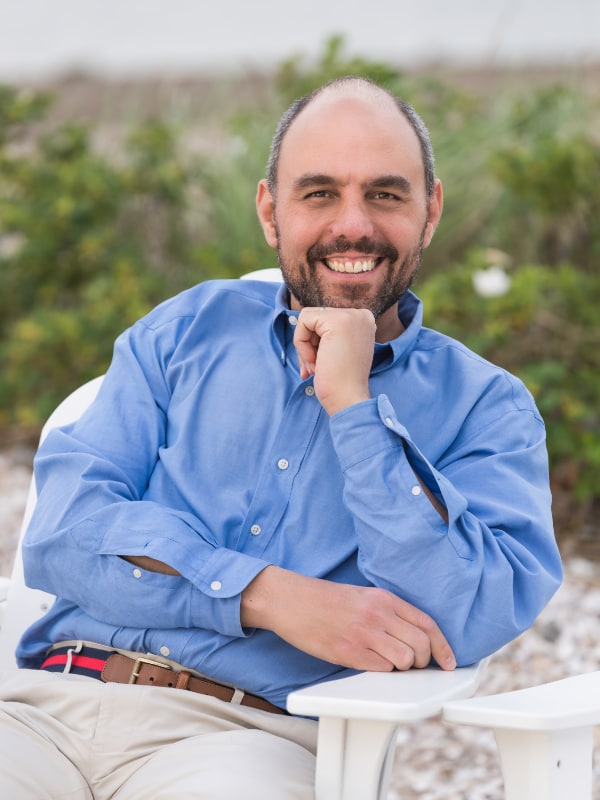 After medical school at Albert Einstein College of Medicine, where he was awarded research grants from the American Heart Association and the Alpha Omega Alpha Medical Student Honor society, he completed his residency at Mount Sinai Hospital in New York, where he was twice awarded an American Society of Nephrology Resident Travel grant and a National Resident Education Program award.​

Seeking a suburban environment similar to the one of his upbringing, he chose Fairfield County, Connecticut to call home. After being a respected partner in a Greenwich pediatrics practice for nearly a decade, he decided to broaden his geographical and socioeconomic appeal by co-launching Sound Beach Pediatrics with Dr. Katy.  Dr. Henry Rascoff is among the most beloved pediatricians in the area because of his superior clinical skills, combined with his natural abilities in communicating with his families articulately and with empathy and caring.

He has been chosen for Castle Connolly’s list of Top Doctors for 2014, 2015 and 2016 and has been listed as a Best Doctor in several local publications. He has been author or co-author of numerous scientific articles published in nationally recognized peer-reviewed journals. He is on staff at Stamford Hospital and Greenwich Hospital; served on the Patient Care committee and Credentialing committee at Stamford Hospital, and is a Fellow of the American Academy of Pediatrics, a Diplomate of the American Board of Pediatrics and a member of the New York Pediatric Society.

In his spare time, he cultivates orchids and attends classical music concerts. He has traveled to six of the seven continents. He lives in Stamford, with his wife and three daughters.