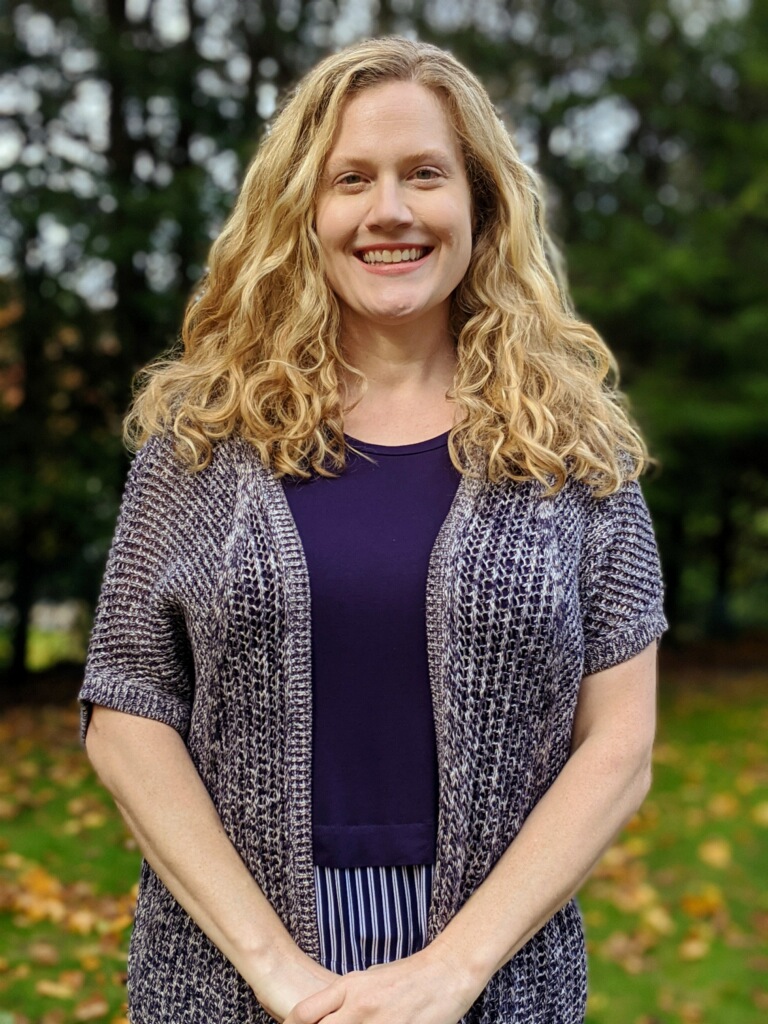 Dr. Lizabeth (“Liz”) Nolan was born and raised in NYC. She attended public schools in Queens, NY, and went on to study at Cornell University in Upstate NY.  At Cornell, she majored in Biology with a minor in Ecology and Evolution and graduated with a Bachelor of Arts in Biology (with Distinction).  She also participated in various musical theater productions with Brand X Musical Theater, a campus-based performing arts group and worked as an after-school counselor in a local elementary school, where she solidified her love of working with children.

She received her medical degree from New York Medical College in Valhalla, New York.  During her time at NYMC, she tutored fellow students and performed with an a cappella group, The Arrhythmias.  Through her academic efforts, she earned membership into Alpha Omega Alpha Medical Honor Society. She completed her intern year at NYU and finished her residency at Cohen Children’s Medical Center of New York in 2008.

Since the completion of her residency, Dr. Nolan has worked in a number of both general pediatric and urgent care environments, with a variety of different patient populations.  Having enjoyed seven years working in pediatric urgent care, Dr. Nolan brings both confidence and a large breadth of experience in the care of sick children.  Equally adept in providing preventive and well care, she has a special interest in parenting issues, and child development and behavior.

Dr. Nolan has a full house at home, with four children, a husband, and two cats.  In her spare time, she enjoys cooking, reading, and taking Zumba and ballet pilates classes.  She is fluent in Spanish.